The toy series was made and distributed by KIDdesigns Inc in 2005.[1] These figures were also in the shop of cartoonnetwork.com, as the original set. Later, Kids Next Door toys were sold at Toys R' Us. 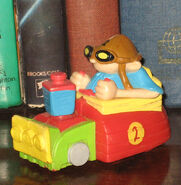 Jollibee toys from back 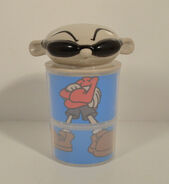 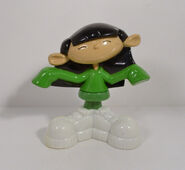 Jollibee Kids Meal, Kids Next Door
Add a photo to this gallery

Retrieved from "https://knd.fandom.com/wiki/Toys?oldid=90923"
Community content is available under CC-BY-SA unless otherwise noted.