Rainbow Monkeys are a plush doll franchise in the Codename: Kids Next Door universe, popular mostly with girls and very small children but well-known to kids of all ages and ubiquitous in the KND universe. They are frequently used as components in KND technology.

Numbuh 3's the most notable fan of the franchise, owning countless Rainbow Monkey items and is extremely protective of them. In the series finale, it's revealed that she ultimately becomes head of the Rainbow Monkey Corporation as an adult, and the first thing she did after becoming head of the company was shut down an amusement park that focused on potty-training (she claimed it was mostly to get rid of the smell). It is also mentioned in Operation: D.A.D.D.Y. that Numbuh 86 has more Rainbow Monkeys than Numbuh 3.

Also to be noted is that Numbuh 4's known to hate them and once called them "stoopid" (stupid). 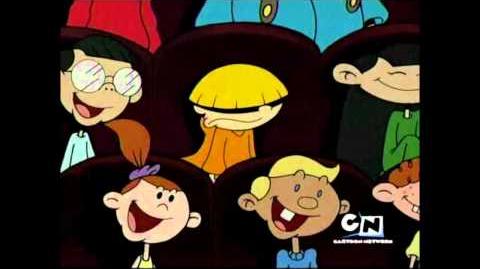 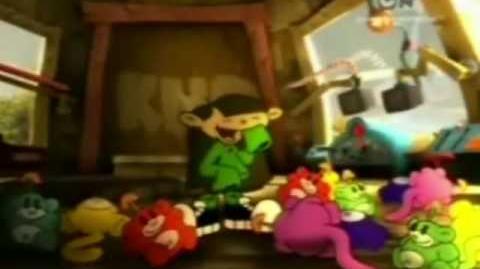 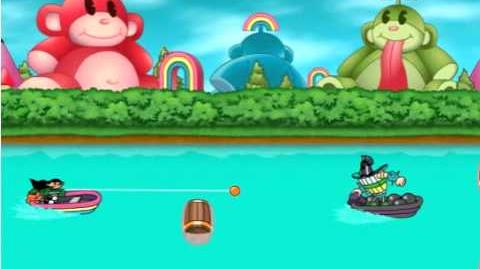 Retrieved from "https://knd.fandom.com/wiki/Rainbow_Monkeys?oldid=90714"
Community content is available under CC-BY-SA unless otherwise noted.