Benedict "Father" Uno is the archnemesis of the KND and the main antagonist of the series. His ultimate goal is to destroy the Kids Next Door so that adults can rule the world unopposed.

It is revealed in Operation: Z.E.R.O. that Father's true identity is Benedict Uno (also called Ben for short), the brother of Monty Uno and thus the uncle of Numbuh 1.

Father is slim and sharp. When his head is turned, he is shown to have a pointed chin, and a pointed nose. His hair is always styled into a pompadour, and he is never seen without his pipe (except for in Operation: I.N.T.E.R.V.I.E.W.S.)

Father's body is completely black with a red outline along his body and eyebrows, giving him a silhouette-like appearance with few other discernible features, the most notable among them being his bright yellow eyes, which often are exaggerated since his eyes are the only way of visually seeing his facial expression. His mouth is rarely ever visible.

In Operation: Z.E.R.O., Father (as young Benedict Uno) was very cowardly and obedient, scared of his father, Grandfather, refusing to disobey his orders out of fear. Following his footsteps, Benedict became Father wearing a silhouette suit and hating all children, going as far to delightfulize the members of Sector Z into the Delightful Children From Down The Lane.

Next to Grandfather, he is the cruelest of all the villains throughout the series, making more attempts to destroy or take over the Kids Next Door Organization than any other character. As a result, they considered him the greatest enemy they've ever faced until the return of Grandfather. He even once tried to cook children into the Delightful Children's Birthday cake, which would have resulted in both mass murder and cannibalism.

However, he's shown to have a humorous side as shown in many episodes such as Operation: A.W.A.R.D.S. and Operation: C.A.K.E.D.-F.I.V.E. but is still ill-tempered and impatient, bursting into flames when angered. He's also rather sarcastic as shown in Operation: T.R.A.I.N.I.N.G. and in Operation: I.T.

He has also shown to still be fairly sensitive, as in Operation: C.A.K.E.D.-F.I.V.E. in which no one invited him to a "party" down at cell block, so he says, "What, no one invites me? I may be evil, but I still like to party down once in a while..."

In Operation: Z.E.R.O. it's shown he's the victim of parental favoritism, being rejected and publicly humiliated by Grandfather. Later Father expresses jealousy towards his older brother, who Grandfather outright says is his favorite son. He still seeks approval from Grandfather, to no avail.

Father possesses several superpowers, most notably an array of fire-based abilities such as shooting fireballs and creating a wall of flame around himself. His offensive powers tend to become more active when he is angered, and could even overpower the likes of his own father if enraged enough (though he has never tried).

He's shown to be weak to cold things such as ice cream, and water.

He also, like children, hates broccoli, and was once defeated after being threatened with it. 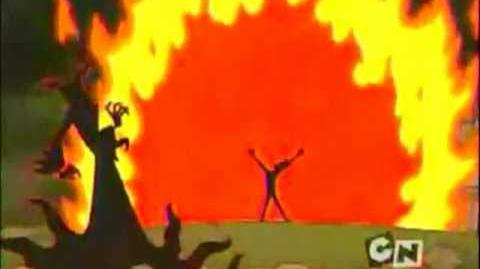 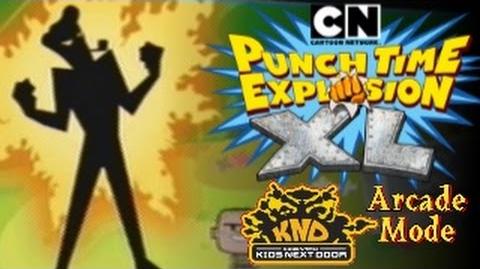 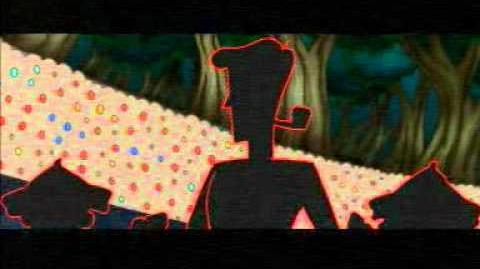 CN AUSTRALIA Delightful Children From Down The Lane 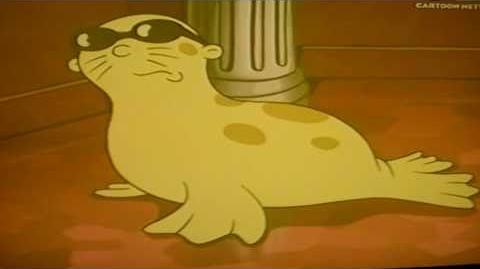 KIDS NEXT DOOR HUMAN INTO ANIMALS 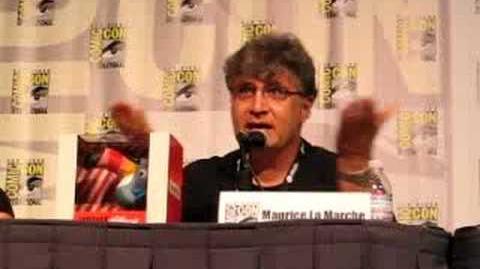 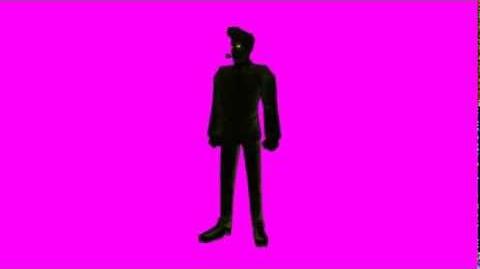 Retrieved from "https://knd.fandom.com/wiki/Father?oldid=85759"
Community content is available under CC-BY-SA unless otherwise noted.